Kokoro no Sentritsu -feel a heart beat- was held at Nippon Budokan, which is a historical hall numerous big names have performed, like the Beatles, Queen, the Rolling Stones and so on. Ariyasu Momoka has performed at this place as a solo concert,not as a member of momoclo.  She released her debut album Kokoro no Oto a week ago which is composed mainly with the songs she wrote. They describe her ingenuously.

On the stage, they were guitar, drum, base guitar, piano, and also stringed instruments played. The music they play and the voice comes out from her whole body echoed the whole hall and moved the audience heart. Her singing skill stands out from the other members. Not like any.

Almost 9400 audience were listening to it without penlight on since Ariyasu Momoka pleased them not to use it since it might be going to disturb the light effects. There was not any green light but the audience in a white t-shirts which was a original merchandise for the concert and Momoka was also in a unobtrusive colored consume. She held on to her principal that was her solo concert. And she deserved to the situation without any stereotype as a member of momoclo.

It was the first time for me to attend her solo concert, and I felt Momoka’s potential of singing is incredible. The songs she writes are very catchy,  poetic and describes her emotional conflict sometimes. They are all just great.

This was my first time though it might be going to be the last as she announced. Kokoro no Senritsu series stops for a while. It hasn’t announced since when it start again.

I’m very excited to see her performance again next time. 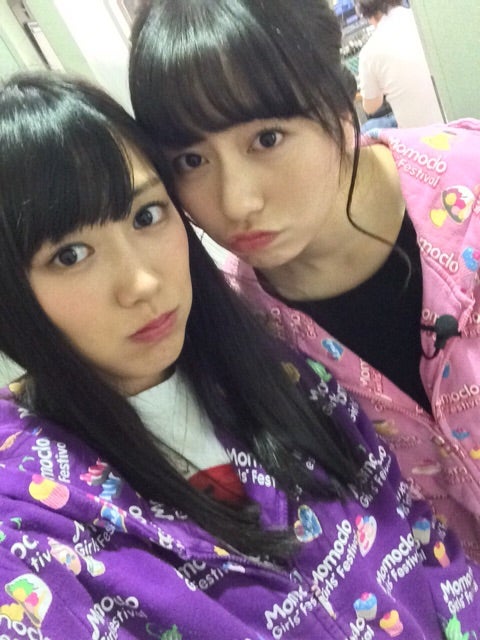 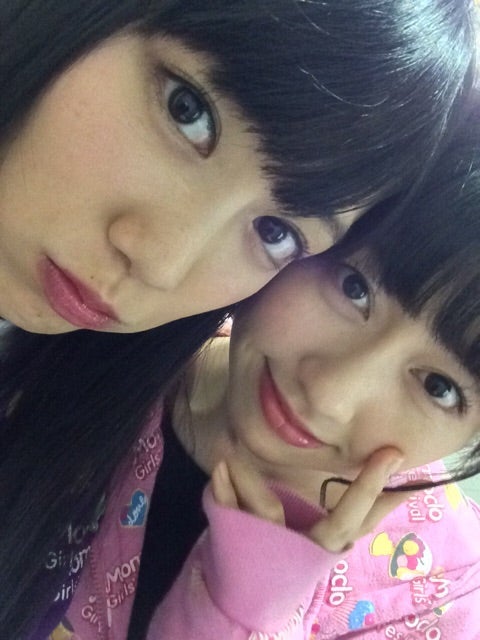 昨日は1日裸眼でした👀
I was with naked eyes whole day yesterday actually. 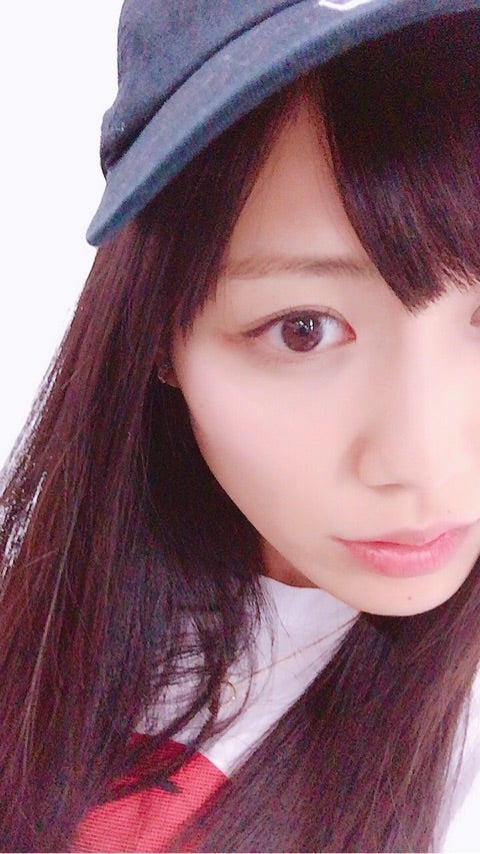 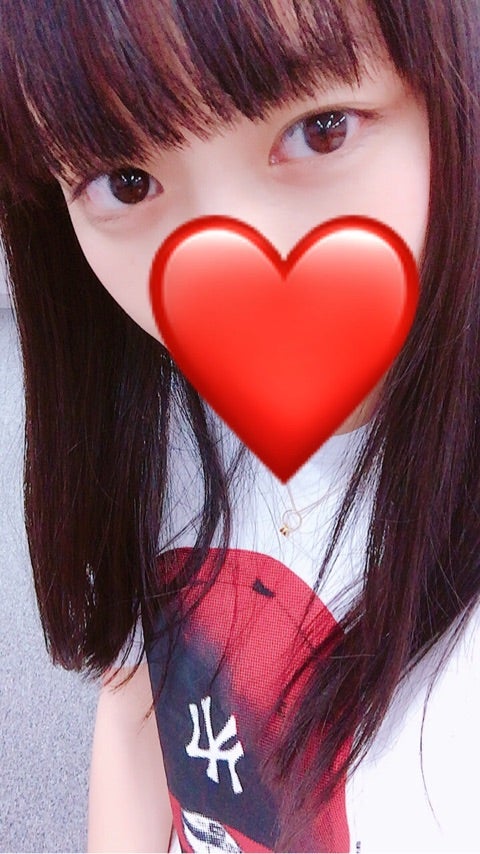 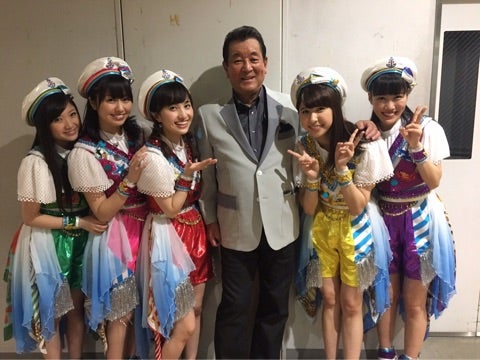 呼んでいただきありがとうございます！
加山さん…かっこよかったぁ💜😊
Thank you very much for offering us this festival, Kayamasa san.
芸能界の
人生の大先輩として
本当に尊敬することばかり💓
He is a person who is much older and much more experienced  Senpai for us in show business. There are so many thins about him we respect.
ついてきます！
I have to keep up with him.